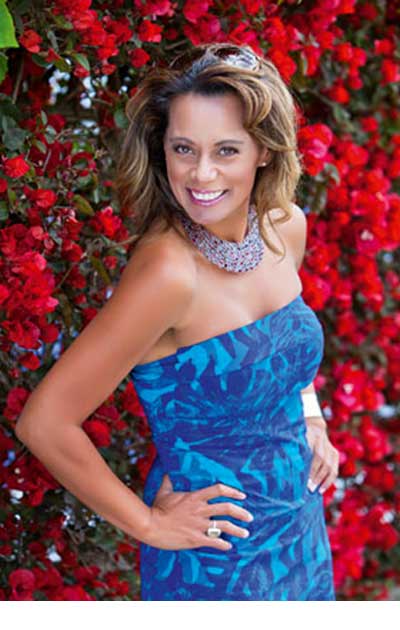 International netballer April Ieremia gained 52 caps for the Silver Ferns during her stellar career. April, who went on to become an award-winning sports commentator and talk show host, has also shown off her dancing talents on Dancing with the Stars.

Currently working in TV production, April has two daughters, Atlanta aged 7, and Xanda aged 5. April banked the cord blood for both girls when they were born.