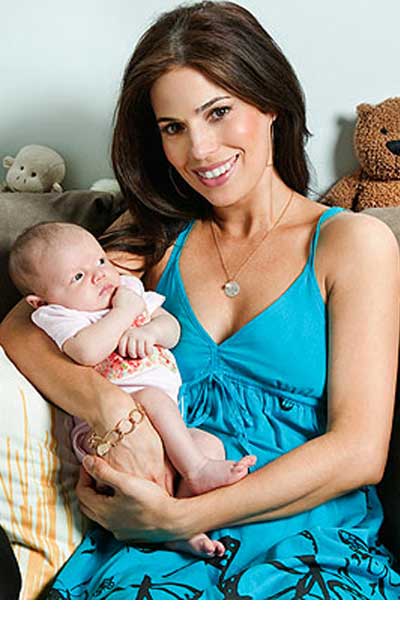 American actress and singer, Anna Ortiz, is best known for her role in the comedy-drama series Ugly Betty. The role earned her the ALMA Award for Outstanding Supporting Actress in 2007.

Married to musician Noah Lebenzon, the couple has two children, Paloma and Rafael. In an interview with OK! last year Anna commented, “To me, banking my child’s umbilical cord (blood stem cells) is incredibly important. The peace of mind it has afforded me is incalculable.”