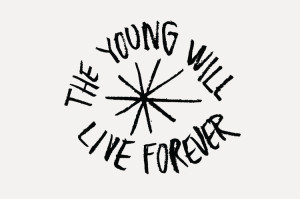 But now thanks to a 115 year old woman, their power to rejuvenate aging bodies and lengthen lifespan has been revealed.

Born in 1890, Hendrikje van Andel-Schipper was at one point the oldest woman in the world. She was also remarkable for her health, with crystal-clear cognition until she was close to death, and a blood circulatory system free of disease. When she died in 2005, she bequeathed her body to science, with the full support of her living relatives that any outcomes of scientific analysis – as well as her name – be made public.

What they found suggests, as we could perhaps expect, that our lifespan might ultimately be limited by the capacity for stem cells to keep replenishing tissues day in day out. Once the stem cells reach a state of exhaustion that imposes a limit on their own lifespan, they themselves gradually die out and steadily diminish the body’s capacity to keep regenerating vital tissues and cells, such as blood.

The results raise the possibility of rejuvenating ageing bodies with injections of stem cells saved from birth or early life. These stem cells would be substantially free of mutations and have full-length telomeres.

“If I took a sample now and gave it back to myself when I’m older, I would have long telomeres again – although it might only be possible with blood, not other tissues,” she says.

Read the full article in the New Scientist here.