For expectant parents in Finland, their “bundle of joy” isn’t just the baby. Since 1938, new mothers and fathers have received a cardboard box, often used as the baby’s first crib filled with a small mattress, blankets, infant clothes, outerwear, toiletries, and more. 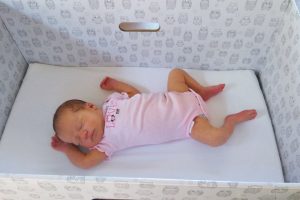 The Finnish government supplies the boxes, saying the gift encourages good parenting habits and aims to give all children an equal start, some experts think that the starter kit has even helped Finland achieve one of the world’s lowest infant-mortality rates.

Before the tradition began, when many Finnish babies slept in their parents’ beds, 65 out of 1,000 babies died each year. Since the introduction of the box—and the custom of having babies sleep separately from their parents—Finland’s infant-mortality rate has plummeted to only 3.4 deaths for every 1,000 babies.

Over the years, the box’s contents have often reflected historical trends. 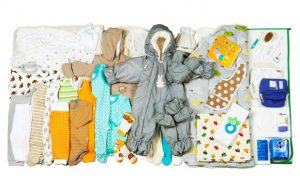 Until 1957, the kits contained plain fabric that mothers would use to sew the baby’s clothes. Stretchy fabrics appeared in the 1960s; disposable diapers debuted in 1969. As more women began careers in the 1970s, the layette came in easy-to-clean stretch cotton. In 2006, cloth diapers reappeared for environmental reasons, and bottles were removed to promote breast-feeding.

Do you think New Zealand should start this tradition?