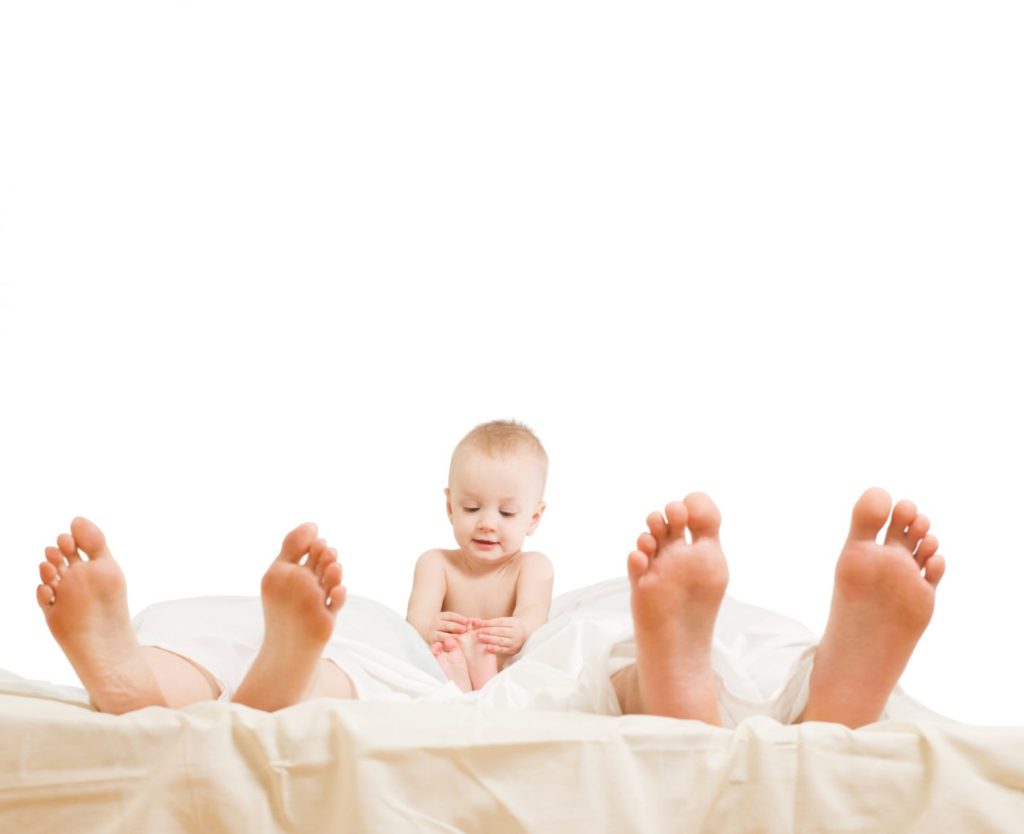 Everyone expects sleepless nights with the arrival of a new baby. Now new research says parental yawns might go on for 6 years.

Researchers tracking the sleep of thousands of men and women as their family size increased have found that shuteye hits a low about three months after birth – with the effect strongest in women.

However, while parents gradually saw an improvement in their sleep as their firstborn grew, it seems their night-time rest was never quite the same again.

“We didn’t expect to find that, but we believe that there are certainly many changes in the responsibilities you have,” said Dr Sakari Lemola, co-author of the research from the University of Warwick. He added that while children may stop crying during the night as they age, they may wake up, be sick or have nightmares, while the stress and worries that go with parenthood can also affect parents’ sleep.

Published in the journal Sleep, the study looked at data collected from adults in Germany who were surveyed in face-to-face interviews carried out once a year between 2008-15. Participants were asked to rate their sleep quality on a scale from 0 to 10, and were quizzed on how many hours of sleep they got on a normal weekday and on a normal weekend day.

The researchers focused on responses from more than 2,500 women and almost 2,200 men who reported the birth of their first, second or third child during the study, with participants followed for up to six years.

Perhaps unsurprisingly, the team found women reported a decline in sleep satisfaction in the first year after the birth of a child, dropping 1.7 points on the scale on average for the first child, and just over one point for both the second and third child compared with before their first pregnancy.

The mothers also lost about 40 minutes of sleep a night in the year after a baby arrived compared with pre-pregnancy levels regardless of whether it was their first or a subsequent child.

Deeper analysis of data showed the first three months after the birth of a first child were particularly gruelling: women lost just over an hour of sleep compared with before they became pregnant.

While similar trends were seen for fathers, the effects were less pronounced. Even at three months after their first child’s birth, fathers only lost 13 minutes of sleep.

Strikingly, the team found the impact of the first child lingered for both parents. Even once the impact of subsequent children was taken into account, women were still relatively sleep deprived, both in terms of quality and quantity, four to six years after their first child’s birth. Overall sleep satisfaction was rated just over one point lower on average, while sleep duration was about 25 minutes less.

By contrast, after the birth of a second child mothers’ sleep recovered to levels of before that pregnancy, and almost bounced back for the third child – findings Lemola put down to sleep duration and quality being worse to start with due to the impact of the first child. “Your baseline is lower,” he said.

The study has some limitations – not least that it was based on data collected once per year, involved self-reporting and some participants had dropped out.

Cathy Finlay, an antenatal teacher with the National Childbirth Trust, said there were ways for parents to mitigate the impact of disturbed sleep.

“Sleep deprivation can be physically and emotionally draining. Try not to worry about non-essential jobs around the house and accept help from family and friends when it’s offered,” she said, adding that coordinating your own naps with those of the children could help, as could one parent doing evening caring while the other rested ahead of the “night shift”.

But, she added, parents should take heart. “The sleep disruption can be difficult and exhausting, but bear in mind it won’t last for ever.”