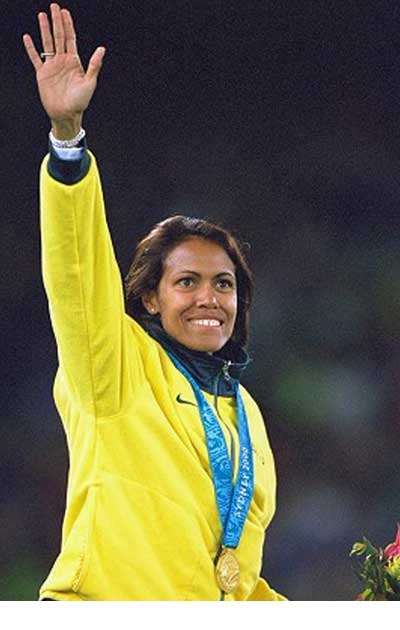 Former Olympian sprinter Cathy Freeman won numerous gold and silver medals at both the Commonwealth Games and the Olympics.

Awarded the Australian of the Year in 2008, she was then awarded both the World Sportswoman of the Year and the prestigious Medal of the Order of Australia in 2001.

In 2011 Cathy had her first baby, a little girl named Ruby. She and husband, James, decided to bank Ruby’s cord blood saying at the time it gave them “great peace of mind.”